Built in the late 1800's as a private home and winter retreat for a wealthy Boston businessman, it became an Inn called "Aunt Peg's Bed and Breakfast" in 1995. The name was changed to "At Journey's End Bed & Breakfast" when Ellen Cook and John July became the proprietors nearly 14 years ago. When the current owner, Tim Millbern purchased the Inn in November, 2009, the name and the engaging "compass" logo were retained due to their classic meanings for travelers whether from around the world or from just around the corner.

But since then not much else has stayed the same. Innkeeper Millbern has invested over $185,000 updating nearly every aspect of the Inn. From modernizing the bathrooms and furnishings to adding inviting outdoor spaces for Guests. The vision was to create an Inn that met the needs of the modern day traveler yet stay true to the building's Victorian heritage. At Journey's End dubbed their decor as "doily-free"(#doilyfree), or a "Victorian Fusion".

Situated in the Historic District district in St. Augustine, 200 metres from Freedom Trail, At Journey's End Bed & Breakfast boasts views of the city and guestrooms themed after famous explorers. 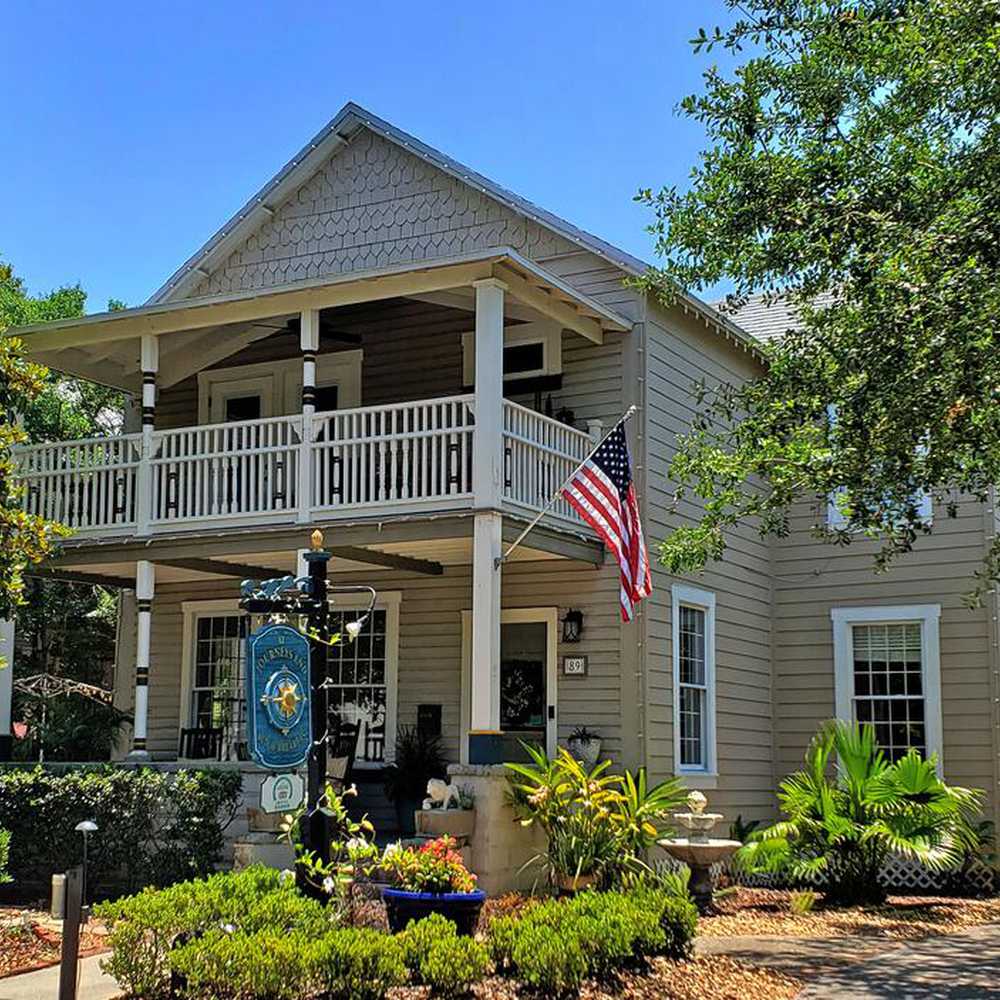